The Asparagus Festival on Sunday June 1 in Hadley. If you think you've had enough asparagus already, think again. Casey Douglass is cooking and his take on Hadley Grass is Asian. 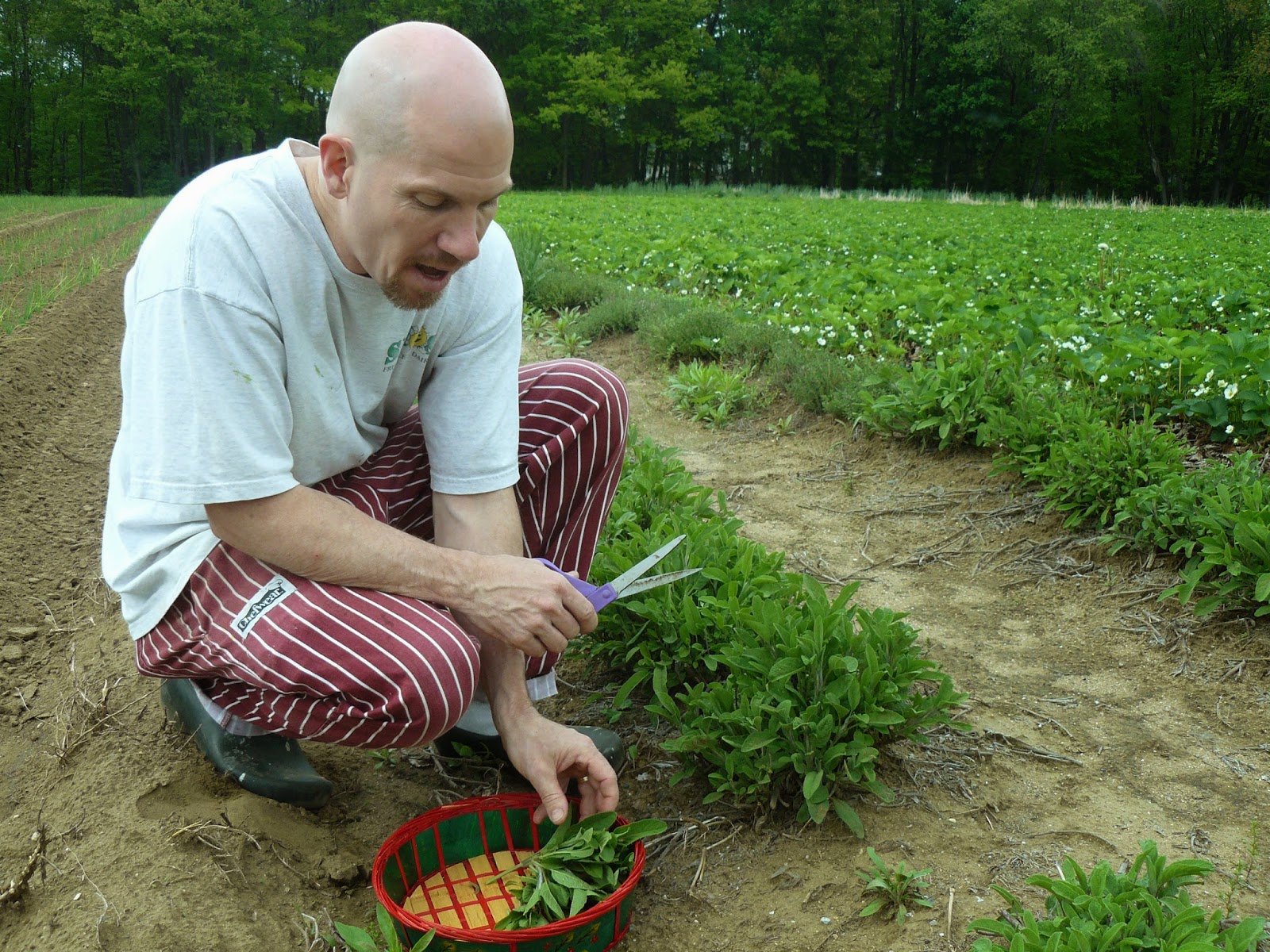 Who is Casey Douglass?  It’s 10:45 a.m. on Thursday morning and Casey Douglass has a problem. He's down two men. In five hours, two restaurants will fill up with people. One of them will have no chef.

“Welcome to my world,” he says.

A wiry guy and subject to brainstorms, Casey is originally from the eastern part of the state and has been on the restaurant scene in the Valley every since he got off the bus. He now runs two places simultaneously in Easthampton. On the topic of 'his world,' he continues, “I live over there,” he says tossing his bald head in the direction of his home, a block away, “...and I am building this place, still, and I’m at Apollo down the street.  There is also a wife, children, chickens, a rental property, the whole chef package.

We sit in his latest creation, Galaxy. Over the winter Casey and a team transformed the former watch repair shop into a sleek box where patrons can choose their food and their environment.

Inside Galaxy, even in broad daylight, it feels quite far from Easthampton and even farther from Kansas. There are three rooms with three states of mind. Feeling fraternal? Try the paneled bar with a Mondrian style bar and clubby wood paneling. Feeling rather Mad Men-ish? There is also the Minimalist Mod room on white leather banquettes and galactic lighting fixtures. Feeling here’s also a back room for private parties. That’s where the wine dinners will be. Out front Casey is building a deck for an outdoor cafe. But he won’t stop at the deck. Next there will be a beer garden in the back and down the road, five years tops, he says, a roof garden. “That’s where we can really take off.”

Casey can be seen on any given evening either at Galaxy or Apollo or racing between the two with a carton of half and half, a saw or some other item essential to keeping the operation going before the end of service.

As we speak, he begins to riff on a plan to celebrate the fourth. Every year Easthampton hosts fireworks in the park. This year Casey will put on a spread. For free. “We’ll do a pig roast," he says. "And chicken, other meat, all out in the parking lot..." He pauses to wonder if he an get his hands on a smoker big enough and then says, "This will work, I know where I can get one."

Casey’s pedigree restaurant background in the Valley includes Green St. Café, Squires Smoke and Game Club and Del Raye. It was at Squires with the screened porch perched over the Mill River where Casey learned about smoking meat. Later at DelRaye, with its famous paintings on the wall and impossibly expensive food on the plate, Casey learned to orchestrate the room. Del Raye had an open kitchen. As head chef, Casey had a full view on the restaurant. “I could look out and see that table seven, 2 cod, is a 60-year-old couple who will be there for 2 hours. I can pace the delivery for that table and all the others.”

As for tonight’s emergency, Casey will probably cook himself. And on June 28 while you’re collecting the chairs and blankets and getting the kids in the car to check out the fireworks, he’ll will be racing from Apollo to Galaxy to get the smoker going. Will he pull it off? Prepare for take off.  Everyone's invited.

Posted by ValleyLocavore at 3:38 AM