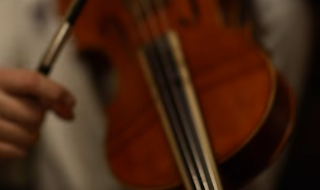 In a recent MassLive story, Mary Sereze writes the following:
PETERSHAM -- A local woman who plays the oud, an ancient stringed instrument, is asking people to share a   on Facebook to raise funds for Syrian refugee children.
Aliya Cycon and her fellow musicians can be seen on YouTube performing the "Carol of the Ouds." Through December 25, every time the video is shared on Facebook, her father will donate one dollar to the Wounded Angels project.
Read More ....
Posted by ValleyLocavore at 3:22 PM